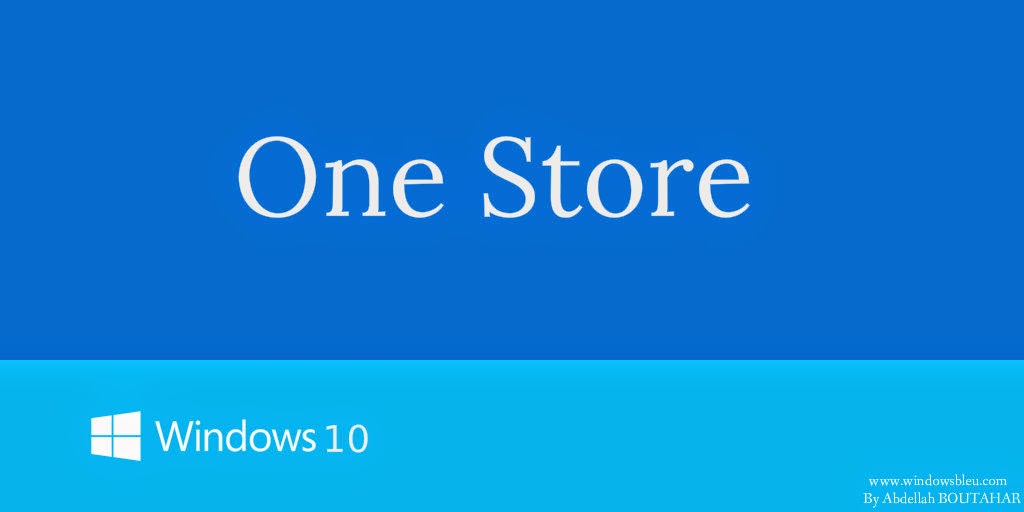 Microsoft is to put some numerical distance between its poorly received Windows 8 operating system and its replacement by calling the new version Windows 10.

The new operating system, expected to be released next year, comes three years after the launch of Windows 8. It was announced at an event aimed at business users in Seattle.

Talking about the new name, Terry Myerson - executive vice president of Microsoft's Operating Systems Group - said that the Windows 9 name "wouldn't be right" given the new One Microsoft internal strategy. Hence the move to Windows 10.

Unlike previous editions where each version of Windows and each device had different app stores, Windows 10 will have only One store and applications purchase will work on all devices, similar to the iOS App Store, or Android Play Store.

"There will be one way to write a universal app that targets the entire family. There will be one store, one way for applications to be discovered, purchased and updated across all of these devices," says Myerson

Windows 8.1 was a welcome but bittersweet upgrade, partly due to the fact that it offered the ability to run Metro apps in the classic desktop UI, but still prevented users from using them in smaller windows. Windows 10 effectively finishes the job here, allowing you to run Metro apps in windows.
Tweet
Labels: One Store, Windows 10

There will be just ONE Store, and not that the name will be ONE STORE