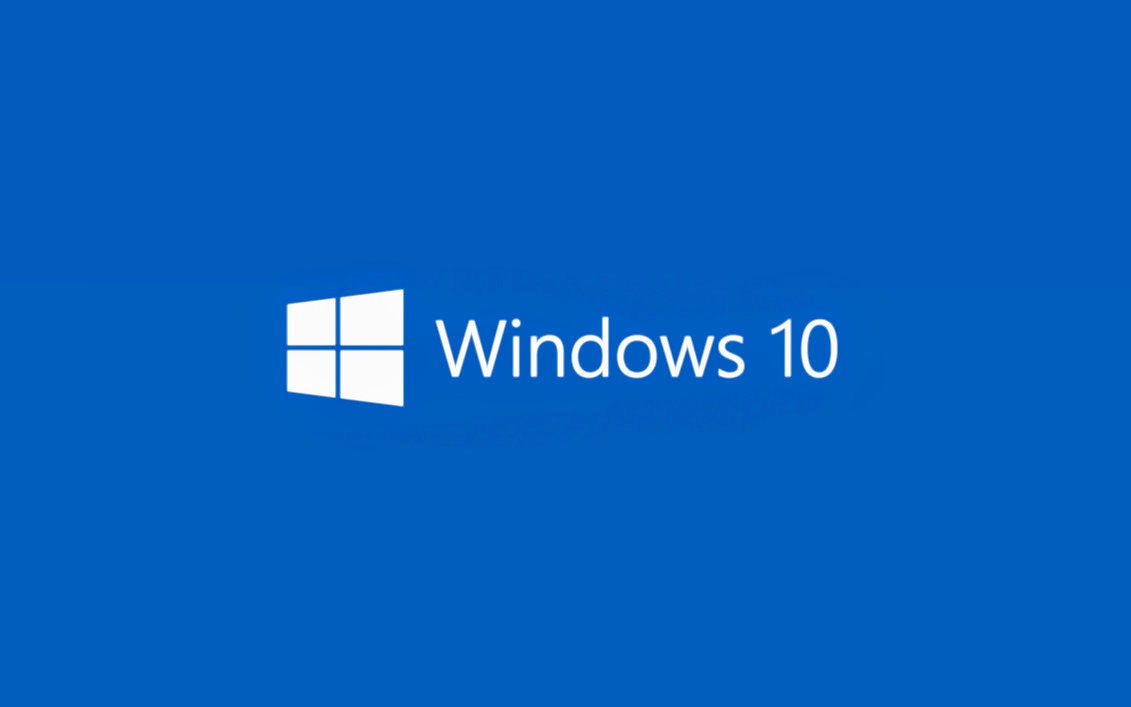 Windows 10 Technical Preview appeared last week, nd the experience has been a very pleasant surprise.
I wouldn’t say the changes have exactly transformed the way I work. Yes, I was one of those clamoring for the return of the Start menu, but now it’s here I’ve already stopped noticing it. That’s a good thing, of course: never mind the old full-screen nonsense, the apparatus of a good operating system should be invisible.

The general consensus is that it still has a long way to go to produce a unified OS. Recently, Microsoft publicly made the first steps to doing just that, with Windows 10. Skipping the Windows 9 name entirely, the Redmond, Wash. firm aims to step into the next generation of computing with the right foot forward.


I’ll leave you with a summary of new features within Windows 10 Technical Preview. Keep in mind that Niehus emphasized this was only a preview and would be continued.

Perhaps a full rehabilitation is too much to hope for, but if the next edition of Windows can get us to feel even a bit more warmly towards the current release then that might just make it Microsoft’s most impressive OS ever.Like with any technology preview, especially an operating system, please don’t use this on any of your productivity computers. There will be bugs and things will break.
Tweet
Labels: Windows 10