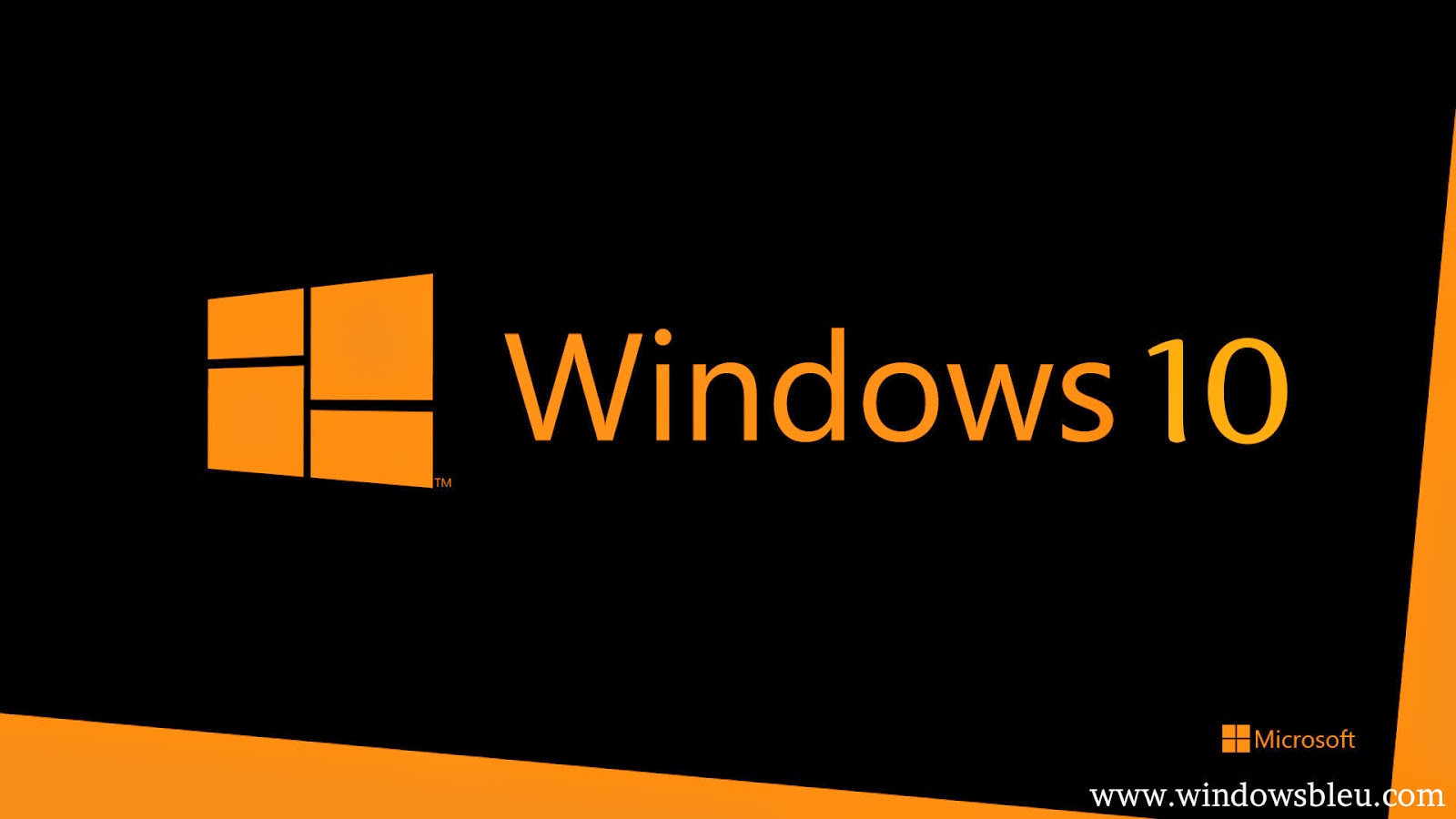 Microsoft just took the wraps off Windows 10, its next major update to the Windows platform. The software will be designed to work among all types of devices, including laptops, tablets, and smartphones.

In order to make Windows 10 work smoothly across platforms, Microsoft has introduced a new feature called Continuum. This means the Windows 10 interface will change depending on what device you’re using. For example, if you’re working with a laptop-tablet hybrid like the Surface, you’ll be met with the standard desktop while using the tablet with its keyboard. Once you unplug the keyboard, however, you’ll switch over to tablet mode.As windows 10 will be available in late 2015.

Although it's unclear why Microsoft decided to name it Windows 10 instead of Windows 9, perhaps there's one obvious reason: the company wanted to distance itself as much as possible away from the previous version.

I ma sorry but it won't be working on old hardware.....as they said "PCs meeting system requirements running Windows 7 or newer"