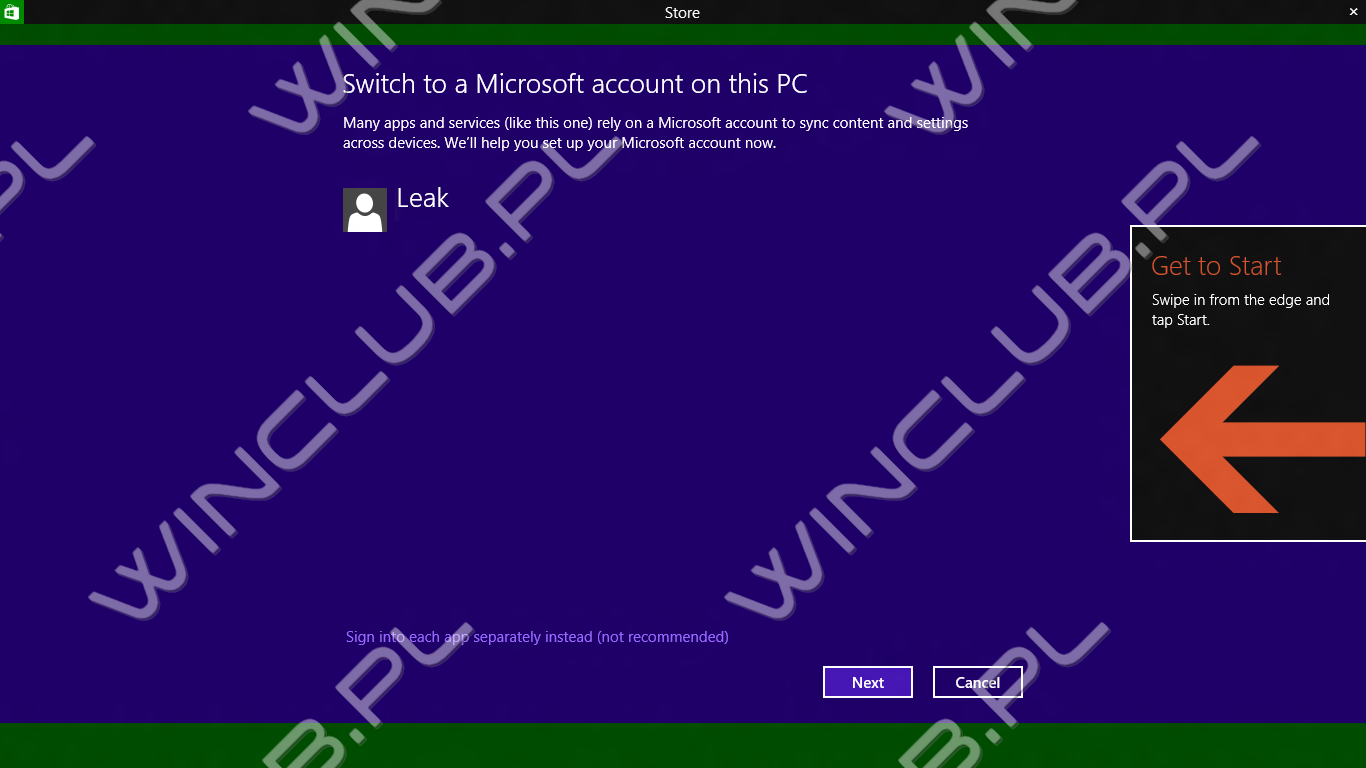 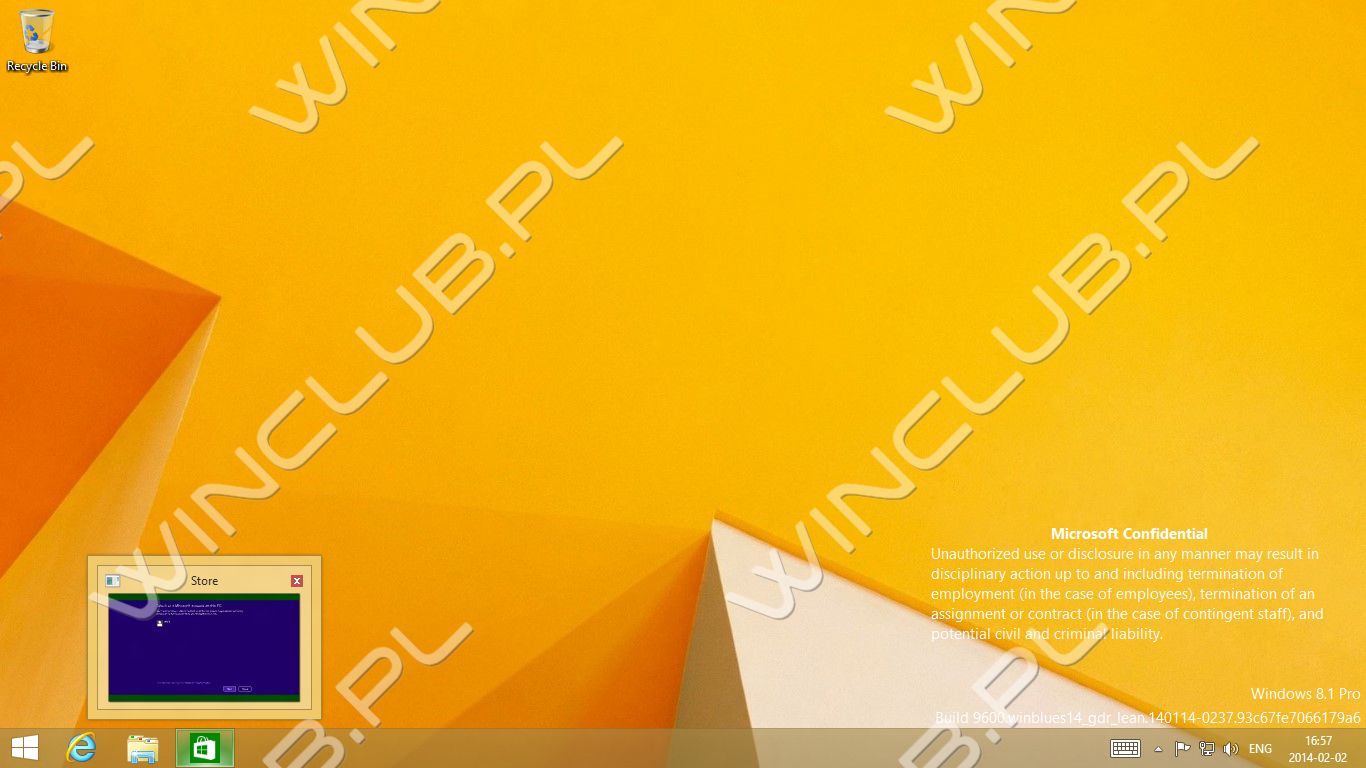 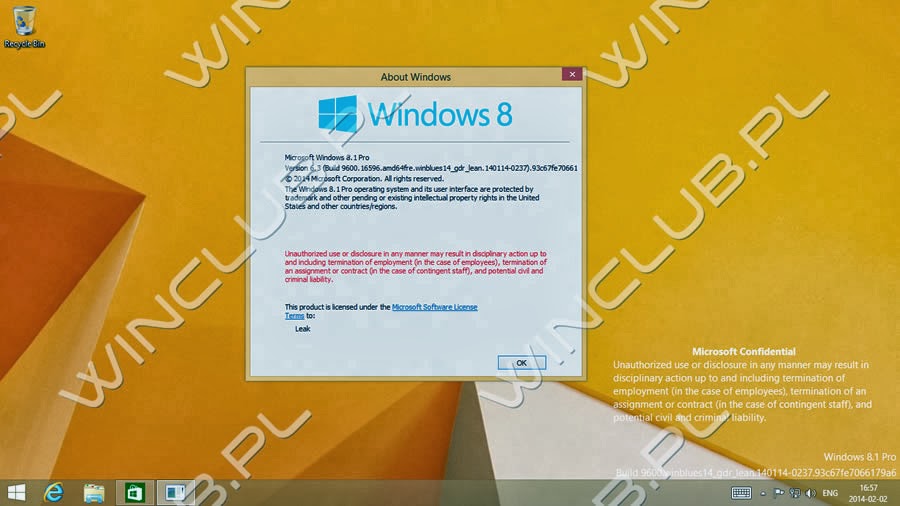 A leaked copy for Windows 8.1 Update 1 is now available for download for those who want to have an early glimpse into the feature lineup of the next major update for Windows.

The ISO comes only in 64-bit form and brings several changes to Windows 8.1, most of which we’ve seen in leaked screenshots that reached the web recently.

Rumors also indicate Update 1 being able to resize the total footprint of the Windows 8 operating system. As with all rumors and leaks, not all is true and much can be changed before final release. We do not recommend searching out the leaked piece of software and installing it, as there is no telling how stable it might be – just leave that job to us and wait for the official release this spring.

Update 1 features a slight tweak to the All Apps list, showcasing all programs by default. Internet Explorer 11 has been bumped to version 11.0.3, but no word on exactly what is new with the browser. There is also a hidden "Enterprise Mode" in IE11.

This is a leaked build with build string of 9600.16596.WINBLUES14_GDR_LEAN.140114-0237. If you are ready to explore, download it and try it out! Microsoft will be officially releasing this update in March.