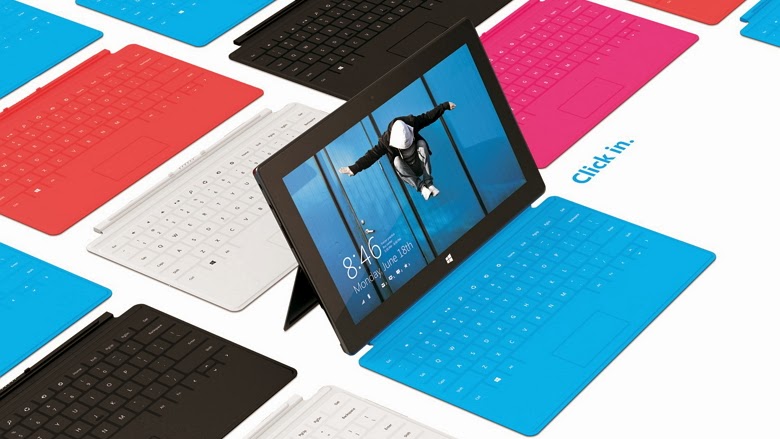 The Surface Pro 2 firmware update seems to be the one that fixes the issues users have complained, including: tablet entering into sleep mode and draining the battery faster than expect, among other problems, which were caused by the December 2013 firmware update, though it is unclear if this is the case.

At the time of writing, the official Surface Pro 2 update history page has yet to confirm the latest firmware release or detail the features in it, but you should see a new entry added in due course. If you’ve received the latest rollout and noticed an improvement in performance (or otherwise), let us know in the comments.