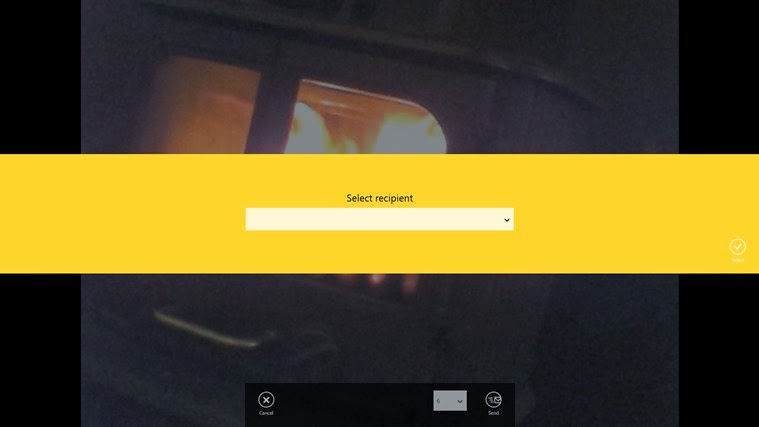 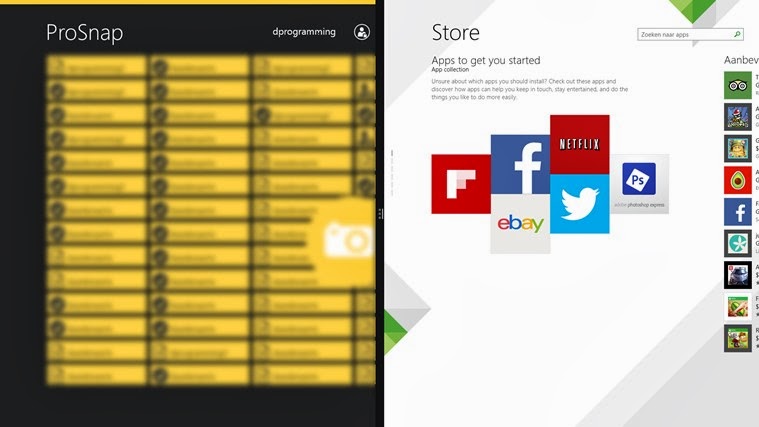 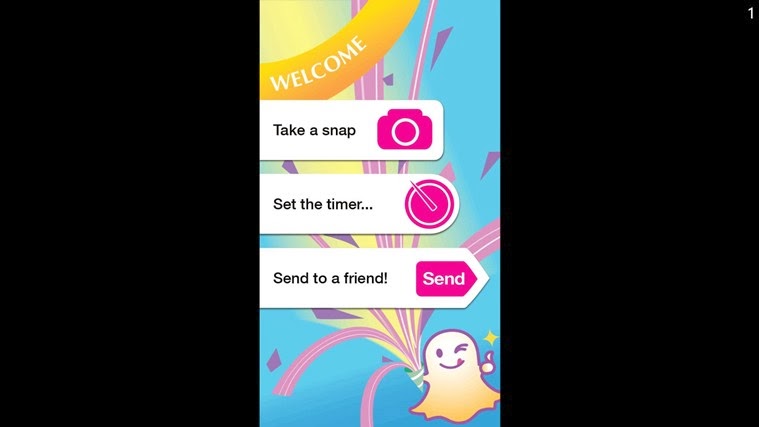 D!-Programming Apps is developing ProSnap, which is a third party Snapchat app for the Windows 8.1 platform. There’s no official Snapchat Windows 8.1 app available right now, apparently they are working on one, but it is not known when that app is going to be released.

ProSnap, one of the first third-party Snapchat apps for Windows 8.1 and Windows RT, has received a new update today adding the ability to draw on snaps, send saved images, history removal feature, and other various bug fixed and improvements.

Description
ProSnap is the first Snapchat app available in the Windows Store. With ProSnap you can enjoy Snapchat on your Windows tablet, laptop or desktop. If you don't have a camera you can still receive your snaps.
Features
Download ProSnap for windows 8.1