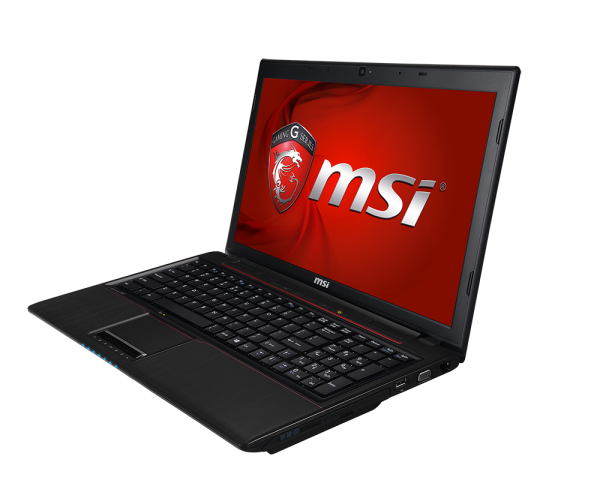 Today MSI unveiled their latest notebook line of notebooks, the GP series designed for mobile productivity, entertainment, and gaming. For those not keeping track, that means MSI now has five different gaming laptop/notebook lines: GP, GX, GE, GS, and GT. Those are ordered roughly in line with increasing performance, with the GX series being something of a wildcard as it uses AMD APUs instead of Intel CPUs but includes a high-end AMD GPU. There’s a decent amount of overlap between the series as well, with the GE and GP notebooks in particular using what appears to be the same chassis but differing components.