in Windows 8.1 Apps - on 2:32 PM - No comments
Microsoft lately guaranteed it would concentrate on “core” games for Windows 8.1 following a flood of casual headings in the Windows Store, and now this indicates the first activity to fit that information is here in “Cold Alley,” an airplane simulator that has “console-quality gameing,” as Microsoft puts it. 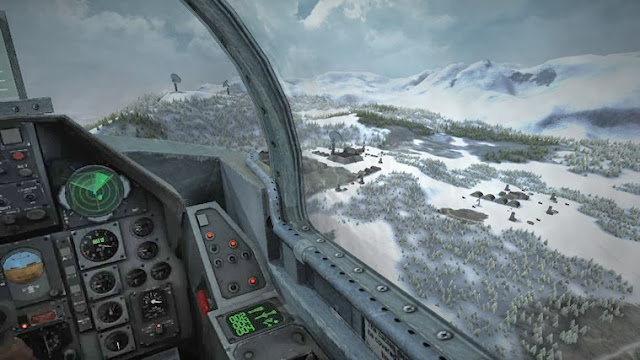 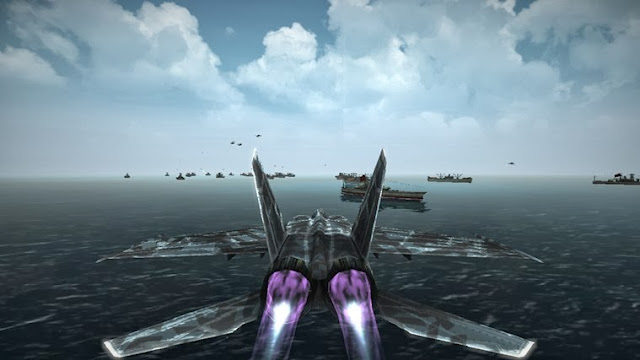 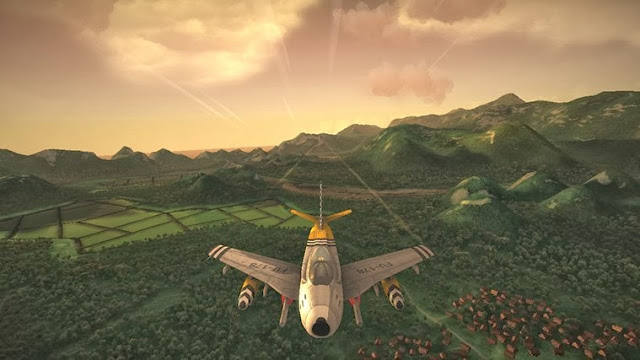 The game, which is available for $6.99 in the Windows Store, features a story-driven solo campaign that takes users “back in time to experience the unwritten history of covert operations.” More than a dozen airplanes are available in the game, with a focus on jet fighters, according to the app’s listing. In addition to the campaign, modes such as “Dogfight Missions, Survival, Free for All, Team Deathmatch, Capture the Flag and Defend the Base” are also available, with more to be added in updates.

No trial exists for “Cold Alley,” and the five reviews so far note several stability problems, with one user saying the game “ran once, [and now it] completely fails to launch.” Another review said the game “isn’t even worthy of a star” because the controls are extremely difficult to use on a tablet, along with significant graphical lag. The game currently has an average rating of 2 out of 5 stars in the Windows Store.

In a post on the official Xbox forums, users said the game currently isn’t playable on the original Surface or Surface Pro tablets because of its technical issues.

“The game ran twice and then stopped running,” wrote one user who said he purchased it for his Surface Pro. “What’s annoying is that it’s a really good game otherwise and has really good graphics.”
Download Cold Alley airplane simulator game for Windows 8.1
Tweet
Labels: Windows 8.1 Apps